When it comes to Northwest business schools, there is only one that consistently ranks alongside Harvard, (Wharton), Stanford, etc, in the top 50.  The ’s Foster School of Business MBA is ranked #23 in the nation by both U.S. News and The Economist.  The Financial Times ranks it #70 in the world.  Among public universities, the UW MBA ranks top 20 (see rankings).
It is also the most competitive business school in the region for admissions, with an average GMAT of 682 and undergraduate GPA of 3.37.  UW offers full-time and evening MBA programs, as well as a special 18-month Technology Management MBA.  It also has executive program options.   also has several doctoral business programs and is one of two schools in the Northwest (the other being UO) that is among the 60 members of the highly prestigious Association of American Universities.

The Life:  The benefits from its home in the supercharged economy of , where graduates can hope for opportunities at Amazon, Microsoft, Weyerhouser, T-Mobile, and many other corporate giants.  This creates unique opportunities for networking and internships, and many alums stay in the area.  Its location in the Northwest’s largest city is a major advantage to UW’s business program that helps it to differentiate itself from the other national universities in our review, like and .  Students attending UW have a wealth of entertainments in their proximity and can enjoy the college’s many Pac-12 sports programs.

The Drawbacks:  Foster may have the only "elite" MBA program in the NW, but it is also the most expensive of any non-executive program.  Residents will pay approximately $55,000 for their degrees, though that is still a bargain when compared to many other top 50 MBA programs.  The cost of living in can also add thousands to your cost of education. 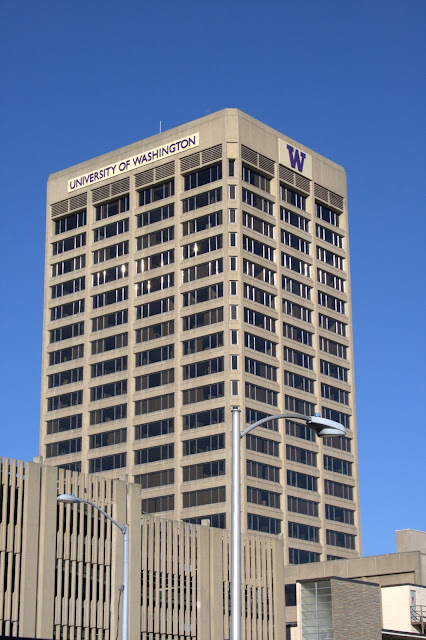 Please note this site is under construction. Feel free to enjoy the content currently available and visit us again soon.